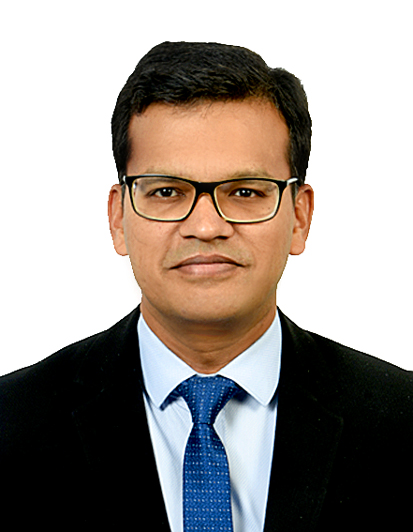 B. J. Medical college and Civil hospital, Ahmedabad is one of the busy centre for Neuro-Surgery in India performing around 200 cases in a month. There he developed very fine skills in managing brain and spine cases in a very hectic three years. He further acquired Neuro- endoscopic surgery skills by completing fellowship programme in Neuro-endoscopy.
He has worked as assistant professor at Raipur medical college, Chhatisgarh as well as at GMC and Superspeciality hospital, Nagpur for more than 3 years. During this tenure, he has performed more than 500 brain and spine surgeries including very complex surgeries which requires good hand and eye co-ordination and in-depth knowledge of anatomy.
He is fluent in hindi, marathi, gujarati and english. His has special interest in minimally invasive spine surgery, CV junction surgery, brain tumour surgery, Endoscopic skull base surgery. He has keen interest in acquiring new and minimally invasive techniques for the benefit of the patient. 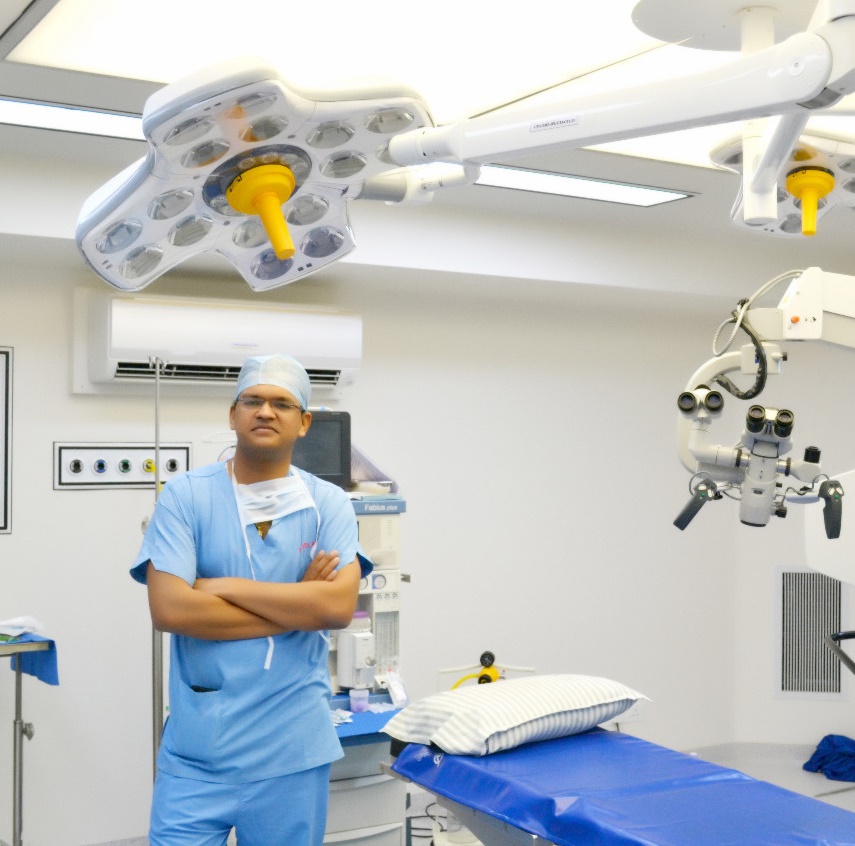 – Post MCH Experience
He had worked as a Senior Resident in Kota Medical College and Hospital, Kota, Rajasthan, India, from august 2014 to december 2014.

Then he started working as an Assistant Professor in PT J.N.M. Medical College and Dr. Bhimrao Ambedkar Hospital, Raipur, Chhatisgarh, India from January 2015 to August 2015.

He also had worked as an Assistant Professor in the department of neurosurgery in Govt Medical College and super speciality Hospital, Nagpur from october 2015 to october 2017.

Currently working as chief consultant Neurosurgeon and spine surgeon in VIMS and Sevenstar hospital since 2017.

2. Poster On “A Rare Case Of Hypothalamic Pleomorphic Xanthoastrocytoma In a 12 Year Female Child” At Annual Conference Held By ISPR, Ahmedabad (2013)

Achievements
Dr. Vivek M. Agrawal has been associated with VIMS HOSPITAL as chief consultant Neurosurgeon/ Spine surgeon since its beginning. Till JULY 2022, he has performed more that 700 Brain and spine surgeries and seen more than 5500 OPD patients. He has been doing regular CMEs and free Camps for the patients benefit.
He is doing all kinds of brain and spine related surgeries including complex vascular surgeries, endoscopic surgeries, minimally invasive spine surgeries
Dismiss ad

This will close in 20 seconds